In my last post, I highlighted why I love Jessica Simpson. She embodies a fully developed Aphrodite Attitude because she is secure in her beauty and isn’t willing to hear anyone tear her down for trivial things – particularly a 10-pound weight gain (like at the beginning of a pregnancy)!

Believe it or not, I think Kim Kardashian is an even better ambassador to the Aphrodite Attitude concept!!

This is how we first met Kim. She is an undeniably beautiful woman, she KNOWS it and she ALWAYS ACCENTUATES her assets.

I’m sure you’ve heard about the scuttlebutt surrounding the most recent cover of Vogue featuring Kim Kardashian and Kanye West. Frankly, I’m a tad bewildered at why the issue is causing as much controversy as it is; I completely understand that people are on Kardashian overload because of all their past hijinks and histrionics, but we’re missing the point. Anna Wintour would NEVER even consider placing someone on the cover of Vogue if they weren’t able to sell magazines. Unfortunately, her standards are somewhat unrealistic because of Vogue’s intrinsic relationship with the fashion industry.

However, you have to admit that despite all of the kerfuffle that the Kardashians create, Kim is INSANELY GORGEOUS and could have had a career riving Gisele or Heidi or Tyra or Naomi (if the industry’s standards were more realistic)! And that is the lesson we need to keep in the front of our minds.

Kim is another celebrity who fully embraces her Aphrodite Attitude — she knows what her assets are and she has absolutely no qualms about being able to flaunt them. Look at these pictures of her throughout the years.

Kim had an incredibly beautiful body from the moment she first came on the scene.

Kim is even more gorgeous with the glow of impending motherhood! 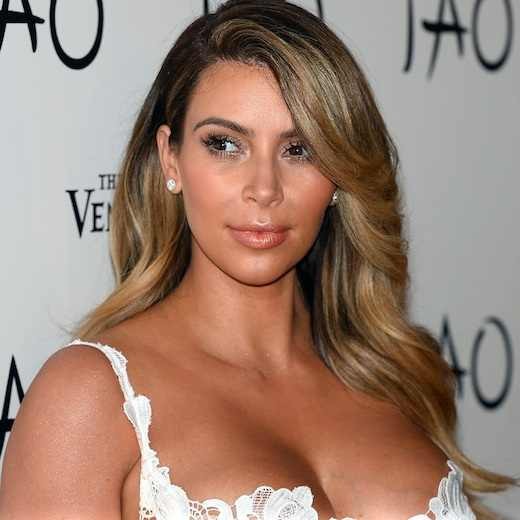 Shortly after giving birth to North, she exudes that sexy confidence she’s always had.

Kim started a firestorm when she posted this on Instagram — but why shouldn’t she flaunt having a body like that after having a baby?? 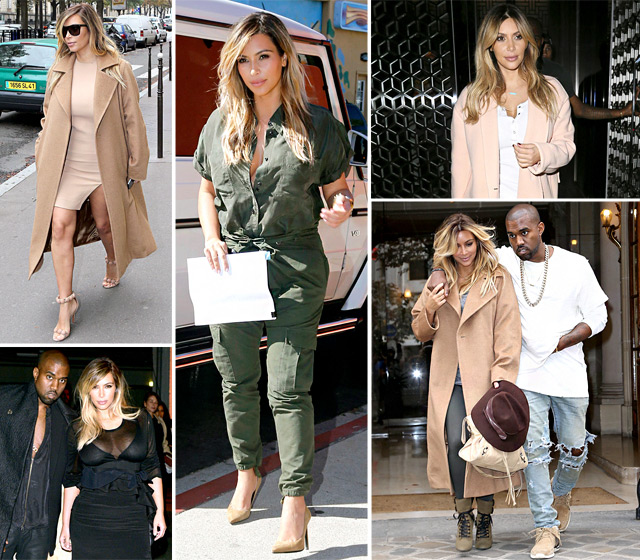 Here’s some amazing (and fully clothed!!) shots of Kim after North

Taking a cue from Kim, in the next few posts I want to delve into how we can accentuate our best features, mainly our gorgeous faces and breathtaking eyes (I don’t know a single woman who doesn’t have beautiful eyes!).